Noted by his own peers as being one of the best evidentiary mediums in the country,  Joseph LoBrutto is on a fast track to becoming one of America’s most

loved Mediums. Joseph is highly regarded as being one of the top mediums in the country and a truly loving bridge to the departed. Known for his warm heart and humility, Joseph has helped countless people who are grieving the loss of their loved ones by delivering validating messages of love, hope, and joy from the departed soul. At times he is even able to speak with or exhibit mannerisms of the personalities of the loved ones, it’s just an amazing thing to witness. 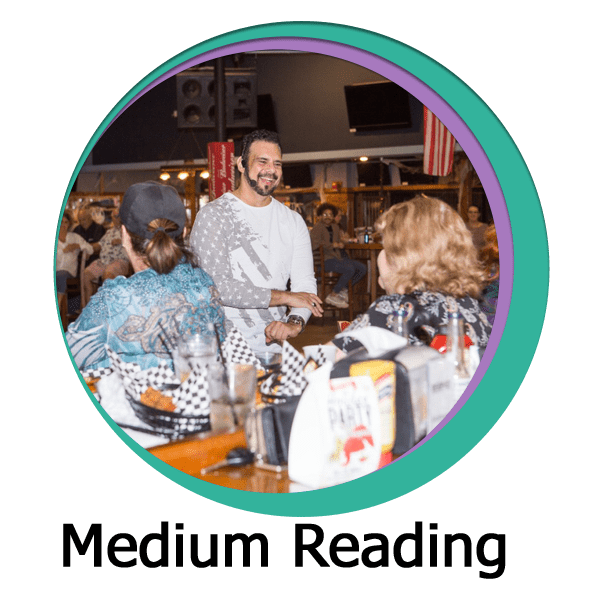 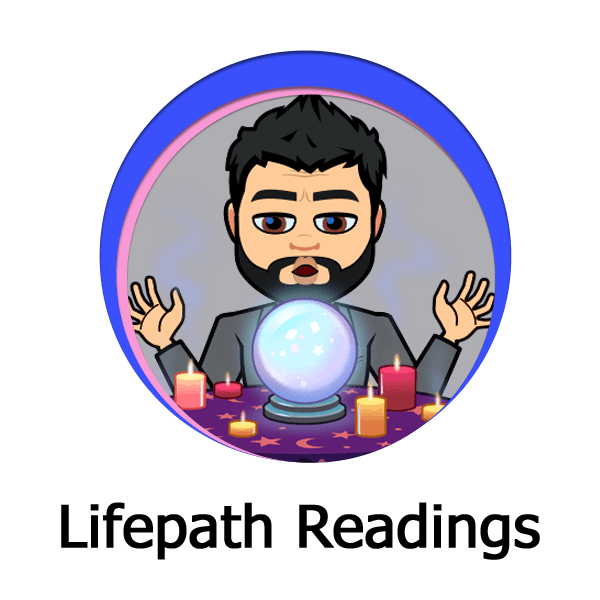 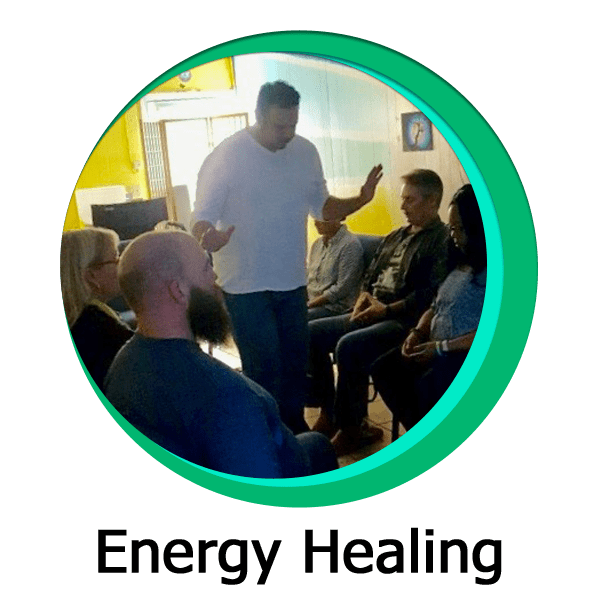 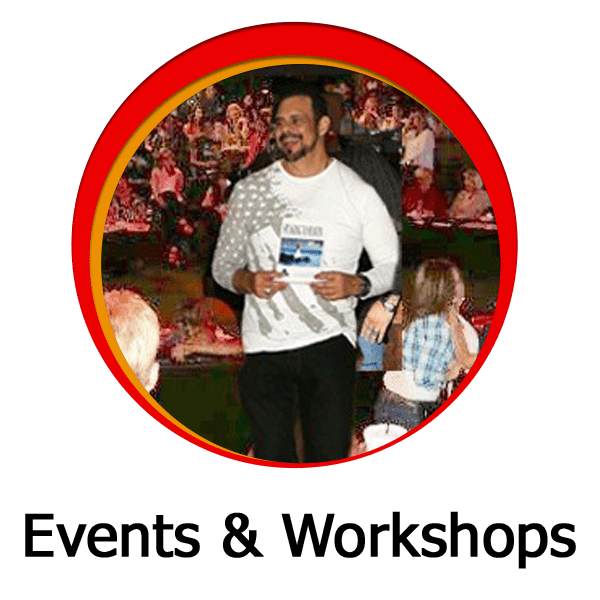 Powerful Tools Created by Joseph To Inspire, Heal, and Help You Manifest the Life of Your Dreams!!! 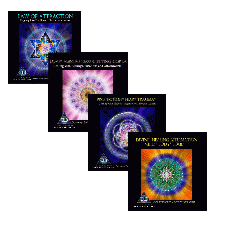 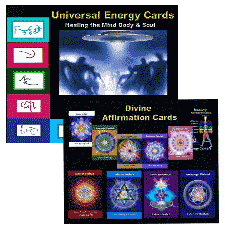