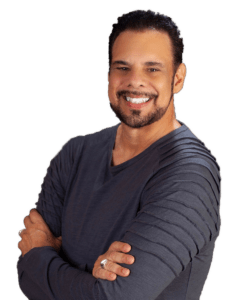 ​Have you ever had a feeling as though someone was in the room with you even though you knew the doors were locked and you were alone? It happens to me all the time. Most people think of the line, ‘I see dead people,’ made famous by the movie ‘The Sixth Sense’ and such shows as ‘Ghost Whisperer’ and ‘Medium’ as a joke, but it’s something that really happens and it’s been happening to me since I was a child. It’s certainly been an interesting journey to get where I am today!

I was born in Long Island, New York, and raised in South Florida. I am Italian/Spanish and I have the Taino (Caribbean Indian) bloodline as well. It is on my mother’s side of the family (the Spanish/Taino side) that generations of psychics, mediums, trance channels, and spiritual healers prevail. The force was always strong with me even when I was just a child. One of my earliest memories is of collecting figurines of Saints (just like other kids would collect baseball cards). Every Sunday at my church I would use my allowance for figurines of Saints and take them home to line them up on my windowsill. This was not an ordinary hobby for a young boy, but then again, I was not an ordinary boy!

I also have an early memory of a spirit encounter that came shortly after the death of my paternal grandmother, when I was just ten. Her spirit came to me in my bedroom one night. She told me she loved me and wanted to say goodbye. It was then that I realized that the parade of people who visited me were spirits but I now thought all of them were scary ghosts and I wanted them to go away! I was so frightened that I hid beneath the covers with the lights on until they went away.

When I was in my twenties I finally allowed the spirits back into my life. After watching the Shirley MacLaine movie “Out on a Limb”, my curiosity got the better of me. I began browsing through materials at New Age bookstores and started taking channeling classes. It wasn’t long before my spirit guides returned. The first time I channeled, my arms lifted as if they were floating in water and stayed in place for what seemed like hours. Three guides came through and identified themselves as ‘The Collective’. They told me my purpose was to become a messenger for a higher power to let people who are curious about the New Age know what it’s all about. I was to help those who were grieving and those who needed direction in life.

Still, it wasn’t until later on when my cousin Joey passed away from a heart attack at a young age that I finally began to take my gift seriously. The day after Joey’s funeral I was driving home and suddenly I could hear Joey’s voice! I looked over to see him sitting there on the passenger seat begging me to go talk to his wife. Because he had died very suddenly of a heart attack, he just wanted a chance to say his final goodbye to the love of his life. After several visits from my cousin Joey I finally gave in and went to visit his wife to give her his messages. My cousin was the first to open the door for me to become a medium.

After that I began to channel spirits for others. Being a channel means spirits can merge with me and their personalities come through to communicate with their loved ones like the movie ‘Ghost’ with Whoopi Goldberg and Patrick Swayze. I always say that Joey wanted to do a “Whoopi” on me to talk to his wife! Mediumship feels like it’s conscious thought that moves into my own consciousness. It’s almost like putting on a raincoat. You don’t check out of your body and the spirit does not check in, but we merge.

To fulfill my destiny, I have been doing a lot of learning and came into my healing abilities. Today many people have experienced miraculous healing of disease, trauma, and depression and have received spiritual balance for a healthy mind, body and spirit through my healing workshops. I am an ordained ADL minister, spiritual life coach, spiritual healer and a teacher of intuitive development. In addition, I am a certified psychic medium and a published author.

It is through my writing that the designation ‘Man of God’ comes into play. I am tapping into The Christ Energy and bringing in spiritual information through writing books, producing energy and healing cards, affirmation CDs, and doing galleries and workshops. My book, “Is There More to Life Than What We Know?”is a memoir that reviewers say is a great read for those familiar with the New Age movement as well as being a good introduction for those who have never been exposed before. My book “Speaking to Heaven”describes the after-death experience in detail and includes many testimonials drawn from my years of connecting people with their loved ones on the other side. More recently I have begun to appear as a frequent guest on radio and television shows. My office is in Boca Raton, Florida, and I am available for phone and Skype sessions all over the world. 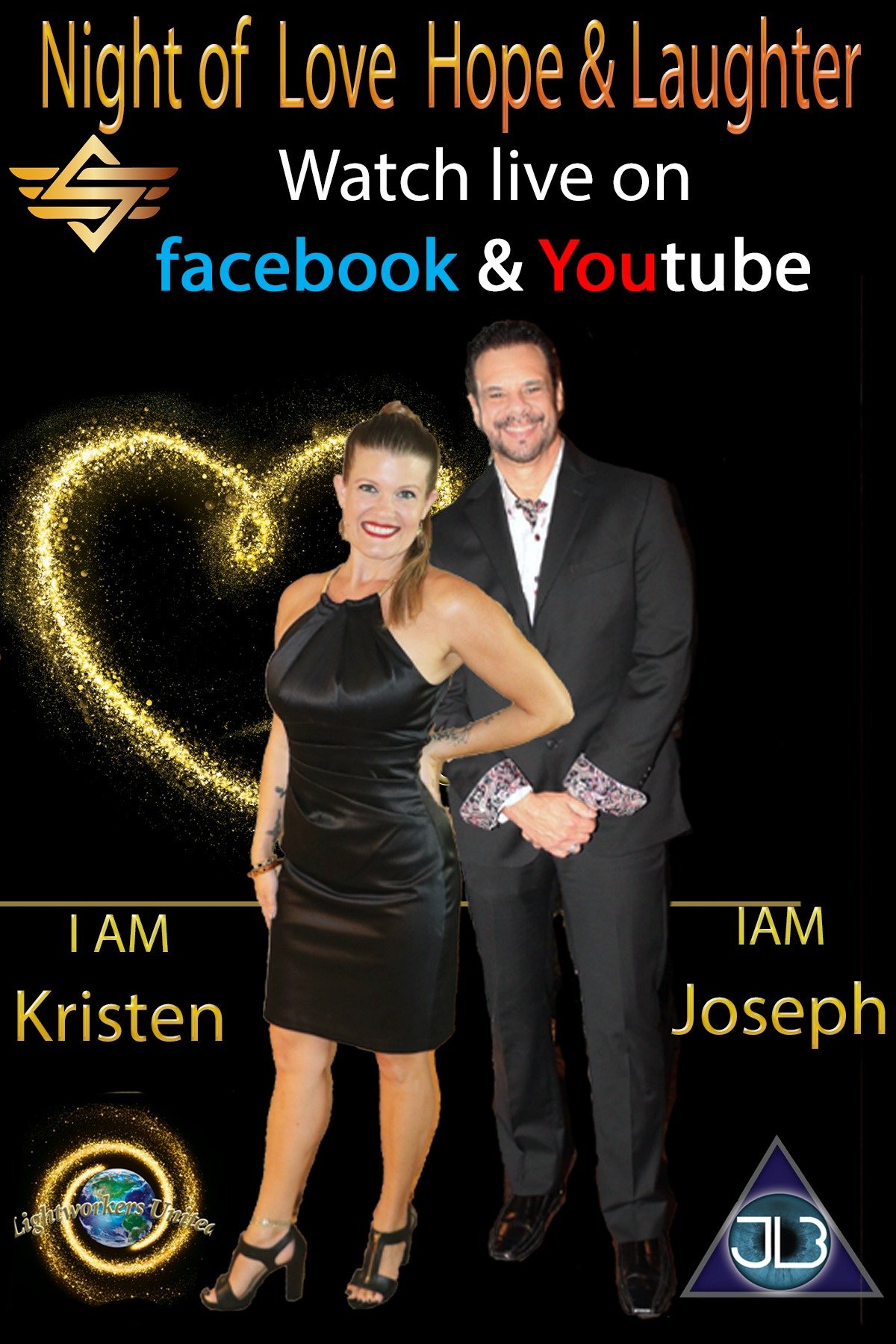 For those who have called into our office or visited you are greeted by Emily. She  has been taking care of Joseph’s clients and answering phones at Our Journey of Life for the past five years.

I have been blessed to not only be Joseph’s friend for years but also his personal assistant for the past ten plus years.  Joseph was the one who set me on my spiritual journey. I look forward to meeting you when you book your Home Party, Reading or Healing with Joseph. Feel free to call if you have any questiions.