Experience The Power Of The Universal Energy Cards 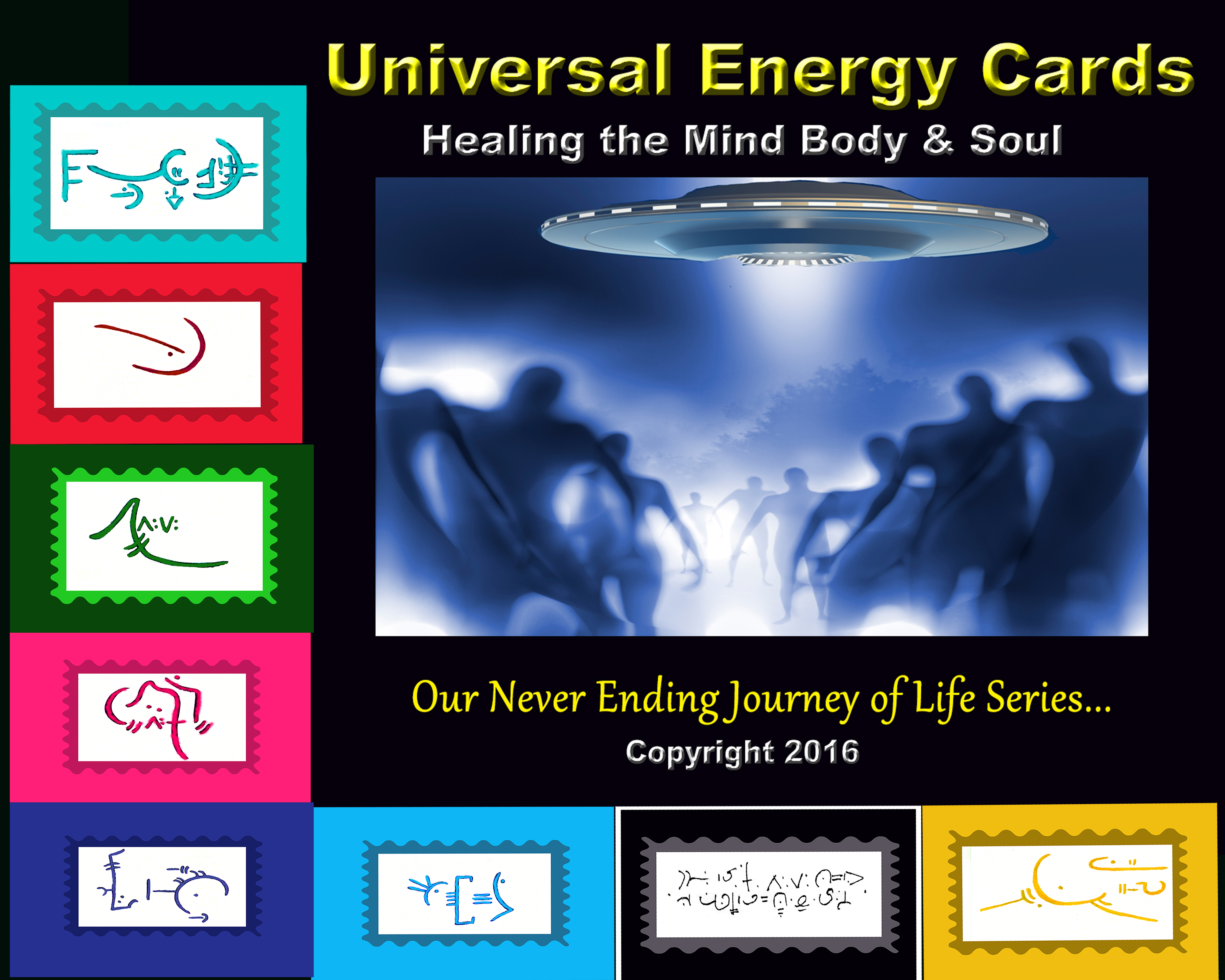 We live in a universe made up of energy and one of the keys to improving our lives is to work with tools that help us deal more effectively with the energy field of potentiality. Many years ago a woman named Deborah who is a channel like me gave me the symbols for the Universal Energy Cards, also referred to as the Bejianes Energy Cards. Our meeting was not by chance, although at first glance it may have appeared so.

The Energy Cards, energy symbols printed on a set of cards that help us balance and improve our own energy, were created by the Bejianes, an extremely advanced race from a dimension much higher than that of the earth plane and gifted to us through human channels so that we might balance our energy vibration. As any student of metaphysics can tell you, achieving balance is a key factor in the process of manifesting the best results in life.

The symbols and colors depicted in the cards are part of the inherent therapy of each vibration. Humans have been working with and understanding the energy of specific symbols since the dawn of their time on earth. Whether words are spoken or written, for example, they represent things, people, and even abstract concepts. Picture a clock and you think of time, for example.

The cards also vibrate to energies of colors. Each color has a clearly defined influence and meaning. Red, for example, can signify the red color of our blood and the energy of strong emotions, whether of love or ambition. It can be a warning, like a stop sign or a heating up, like fire or coals. The second symbol vibrates to the color red and stimulates the flow of energy through the bloodstream. On the other hand, the deep blue of indigo turns the energy of blue inward. Blue promotes the communication of energy with others but the deeper blue of indigo creates an internal communication with oneself that helps to promote meditation and regeneration on all levels of consciousness. When you work with the individual cards you will get a better idea of how the colors supports the energy of each card. 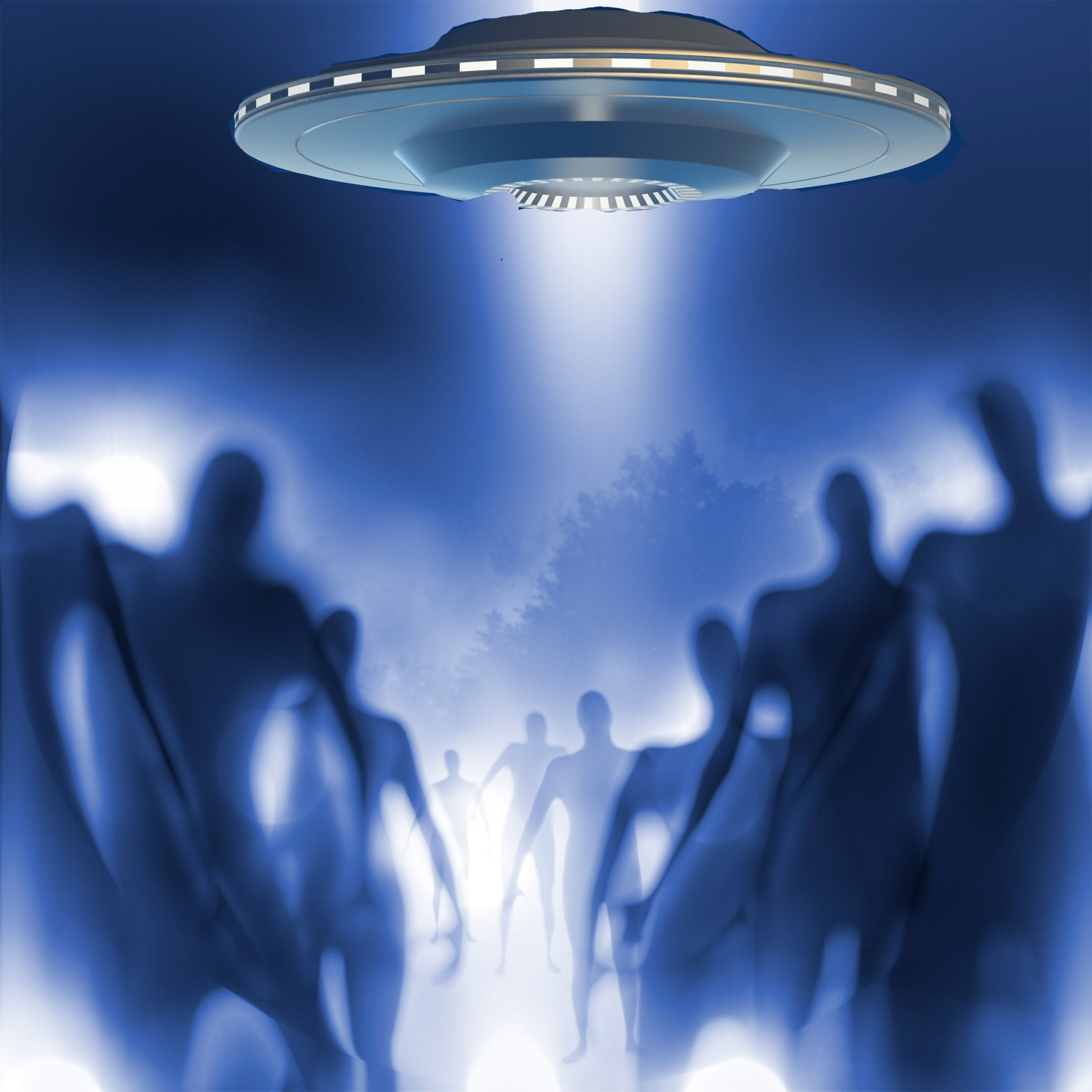 I think the story of how the cards were channeled will help you understand their potential to aid you in improving your life. Over twenty years ago I was led by my guides to take part in a Native American retreat in the Ocala National Forest. It was a profound experience for me in more ways than one. While I enjoyed working with various aspects of Native American spirituality throughout the spiritual retreat, the most important event of that weekend for me was that I met Deborah, who as it turned out had information for me about how to handle my gift.

In our initial encounter my guides came through to speak with Deborah. She was feeling somewhat at a loss as to why she was present at the retreat; basically she had just come along to keep her friend company. When I channeled my guides (a group of spirit guides whom I call the Collective) they were able to confirm that Deborah was also a channel and that soon her guides would be giving her more validation about me and my guides.

The next morning when Deborah channeled her guides she received confirmation that I was the right person to whom she would be able to reveal certain information; that it was part of my mission to make that information available to all spiritual seekers. We made plans to meet again. When we did she then told me an amazing story about how the cell structure of the Spiritual D.N.A. code for humanity – the human blueprint on how God intended the human race to be – had been tampered with and altered. Humans on earth had tampered with their own Spiritual D.N.A. in order to create an inferior race. The humans who did this were scientists of Atlantis. “Yes Joe,” she told me, “You heard me right – the lost city of Atlantis!”

Not all people of Atlantis approved of the D.N.A. mutation and as a result there was havoc in the city that tore the civilization apart. Finally, when the great flood covered the earth it destroyed the city and most of the people of Atlantis.

“Some fled to the stars to escape the wrath of God,” Deborah told me. “The mutant humans of Africa and Europe, who were unaware and uninformed, populated the new earth.

“There is a special code that will activate the lost memory of the human race. My guides instructed me to help you to find your code. After you have your code, the spiritual knowledge will come to you in abundance.”

Deborah then gave me several protection prayers and a set of vibrational symbols as gifts from the Bejianes to be given to those here on earth that might need and want them. She told me that the symbols on the cards are universal symbols that were channeled to her by the Bejianes. Beings in the universe communicate with one another by vibrations, sound, and color. The symbols on the cards are vibrations. These symbols are recognized by beings that are in tune with God’s vibration. “The seven cards are used for balancing your Chakras,” she told me. “When you hold your left hand over the cards, you will feel heat from them. They will help you achieve balance throughout the energy field of your body.”

When I used the cards that were channeled to me by Deborah I found that some cards produced heat as I held my hand over them while others did not. Deborah explained to me that the cards I needed would produce a feeling of heat. I will not be listing all of the cards here; you can go to my website or click this link  http://add-motion.com/~askmanof/?product=universal-energy-cards but here is one example: 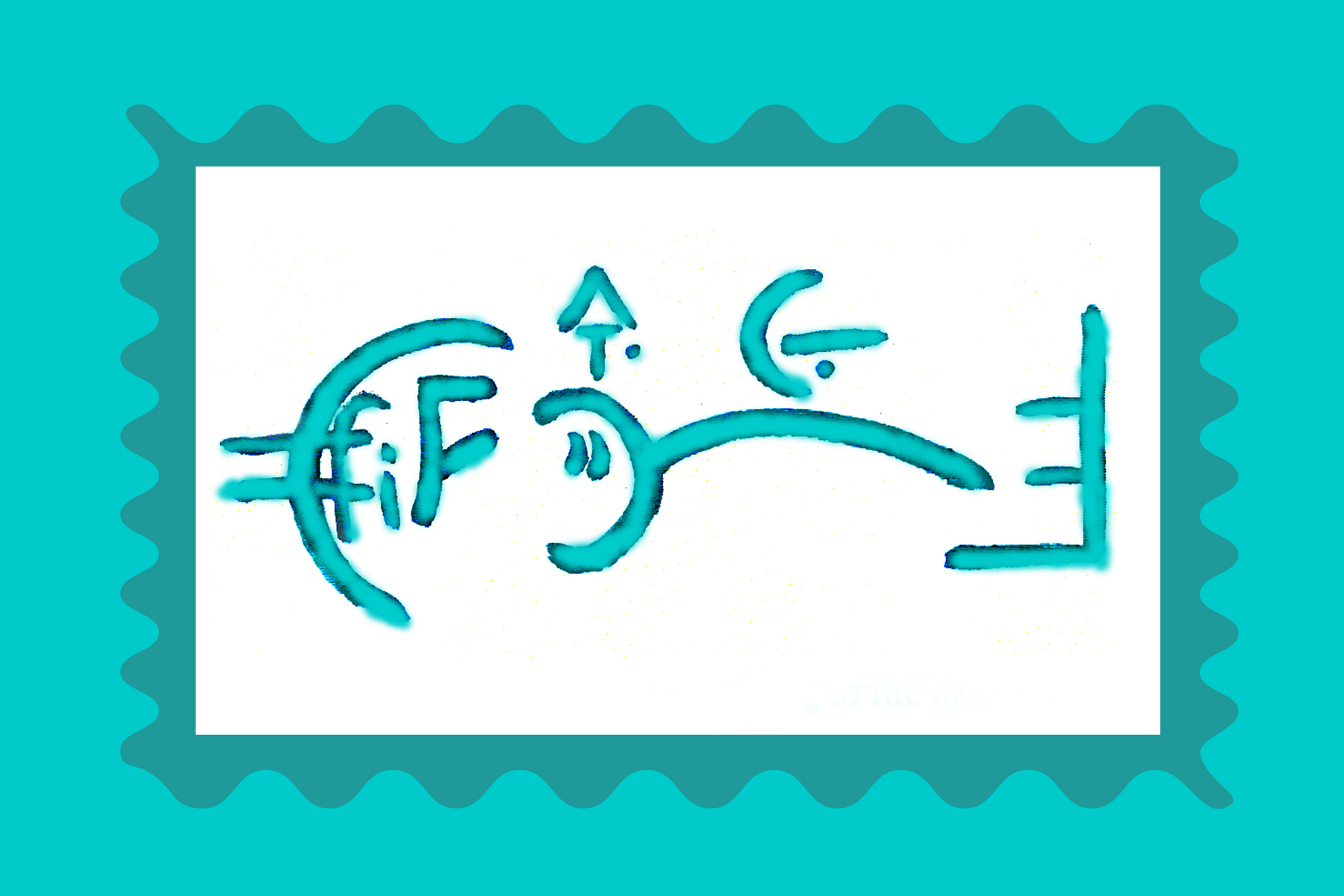 You can also use the cards in whatever way you would use any aid to healing such as an essential oil or a crystal. Some people have found that sleeping with the card they need at the time under their pillow will help; others carry the cards with them through the day. There are no limits. We are tapping on universal energy and it is unlimited.

Use the cards as often as you can. A daily practice will ‘jump-start’ your vibrational healing but try to use them at least every other week or once a month. Think of them as being part of your health regimen like exercising, getting the right food, and taking your vitamins! Remember that these cards were a gift to us from an advanced race of beings who are part of the Christ Consciousness. Who among us could not benefit from such healing energy? Using them will also help us on our spiritual path in becoming in tune with God’s vibration. This is my wish and hope for you.

Blessings and love to all – Joseph ‘man of God” 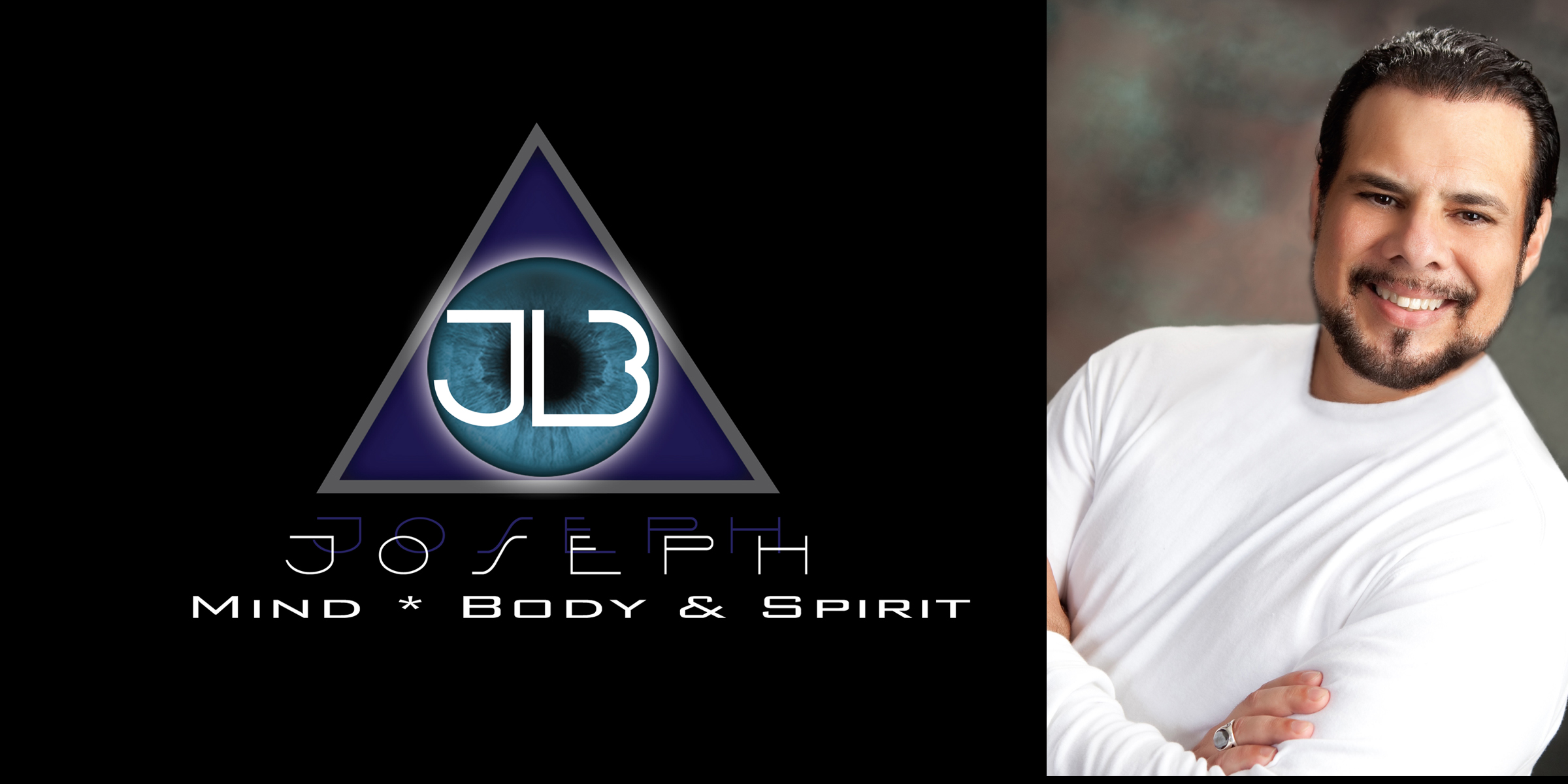